The 1968 film starring Dick Van Dyke had a memorable scene filmed at the railway bridge. Watch it again to see how little has changed!

The bridge was constructed in 1904 and the line opened in 1906. This photo shows the newly constructed bridge:

Adjacent to the bridge was Ilmer Halt, an on-request station where a telephone was used to ask for the next train to stop at the halt. The station was opened 1st April 1929 serving the London and North-Eastern Railway Company. Initially, 1 northboard and 1 southbound train stopped here every morning on weekdays. Ilmer Halt can be seen in this still image taken from a train cab video in 1962. The station closed the following year: 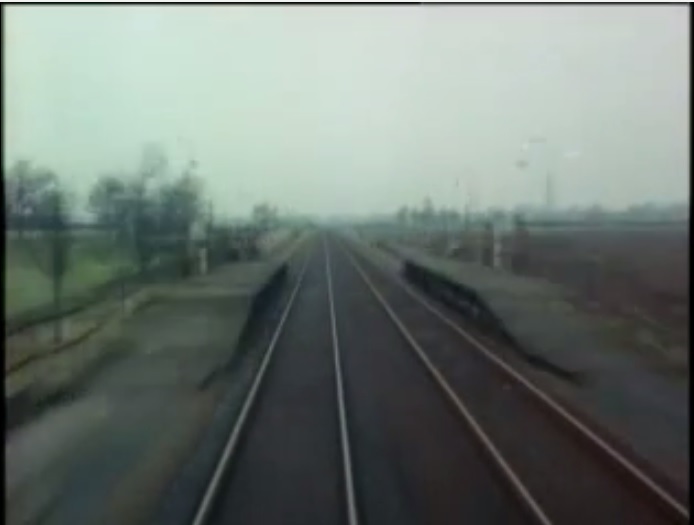